The Human Rights Council concluded its forty-eighth regular session after adopting 25 resolutions and one Statement by the President. Among its many outcomes, the session saw the appointment of Special Rapporteurs on Afghanistan, on Burundi, and on the pressing question of human rights in the context of climate change. It also extended existing mandates on the Central African Republic, Democratic Republic of Congo, Somalia, Cambodia and Libya. The Council adopted forward-looking resolutions on such important issues as the equal participation in public affairs; the right to privacy in a digital age; the right to a healthy and sustainable environment; and the human rights implications of the COVID-19 pandemic on youth. Hungary proudly advocates for these issues and supports the promotion and protection of human rights for all. This stance was emphasised during several statements, including the one made in response to the High Commissioner’s annual report on the 14th of September, where Hungary reaffirmed its alignment with the Council’s wide-ranging initiatives in the field of human rights. The Council’s key values of mutual respect and constructive dialogue amongst participant states also received Hungary’s whole-hearted support. We were active on the resolution pertaining to equal participation in political and public affairs, which we co-sponsored, and on the question of the right to safe drinking water and sanitation, for which we have been a long-standing advocate. Hungary’s statement during the general debate under Agenda Item 10 re-iterated its support for capacity-building which, when conducted co-operatively, transparently, and with the consent of concerned states, can represent a crucial step towards achieving the 2030 sustainable development goals. Finally, Hungary made its voice heard in the interactive debate focussing on the human rights situation in Ukraine, where it issued a stark reminder of the OHCHR’s duty to protect the rights of national, ethnic, linguistic and religious minorities. As these engagements underline, Hungary is thoroughly committed to bringing about meaningful progress in the field of human rights. 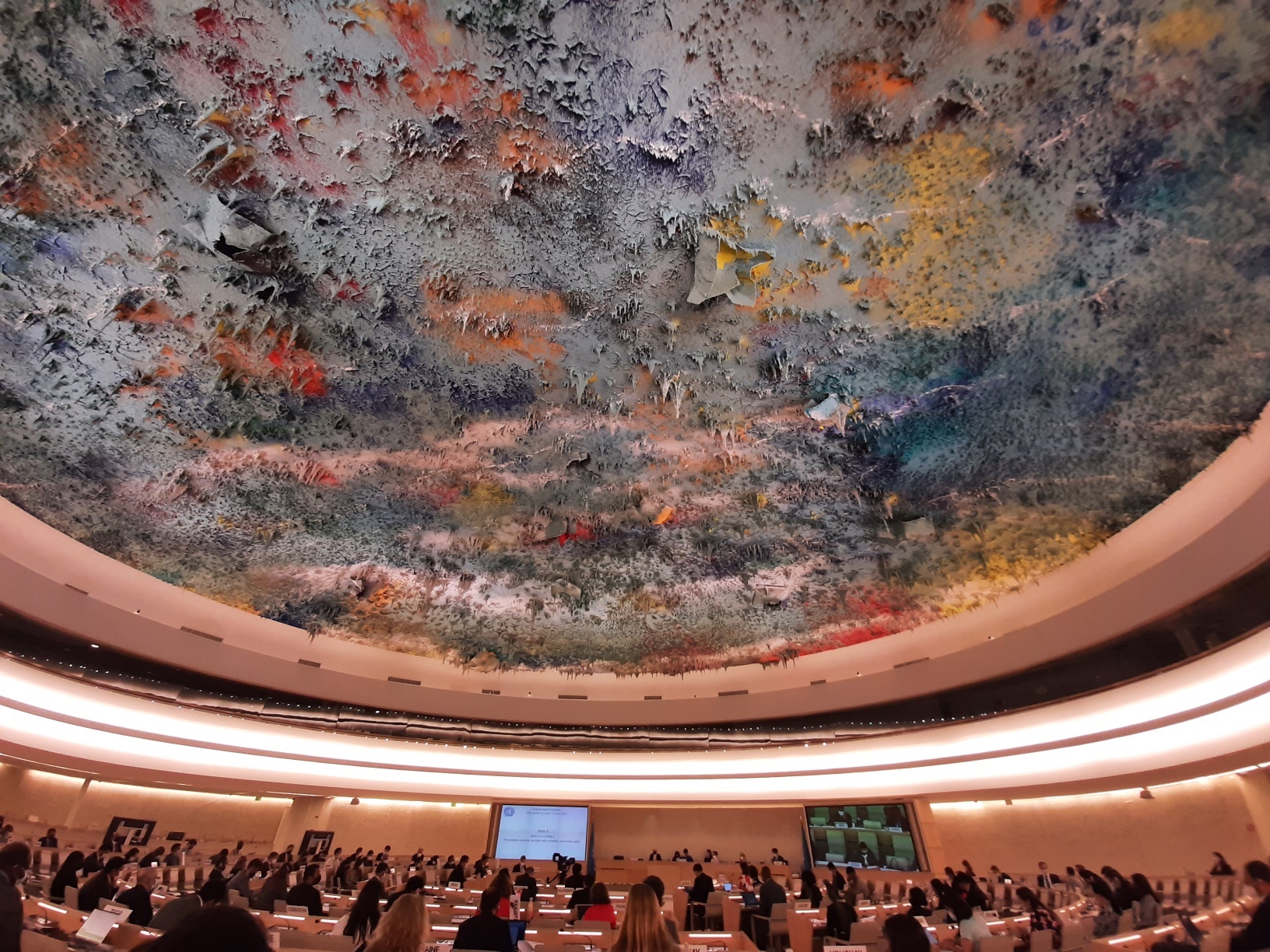