Not a Woman’s Job?

We are happy to share that two amazing Hungarian women were selected to be part of the photo exhibition entitled “Not a Woman’s Job?” to recognize and support women all around the world whose profession is traditionally associated with the “man’s world”. The exhibition highlights stories of women who are or were successful as entrepreneurs, film makers, scientists, politicians, security officers, airline pilots or ship captains and thus contributed to breaking down deep-rooted gender stereotypes.

Ms. Katalin KARIKÓ is a researcher and vice president of the German vaccine company BioNTech. Scientists say we couldn’t have won the global vaccine race against COVID-19 without her. Ms. Ildikó CZIGÁNY was the first female pilot at the Hungarian company MALÉV. “My colleagues and the passengers accepted me from the first instance, and I was proud to show what women were capable of” – she said. They are both true role models, and we are proud to showcase their examples in international Geneva and virtually all around the world.

Check it out on the Facebook page and the LinkedIn page of UN Geneva, as well as on the website of UN Geneva. 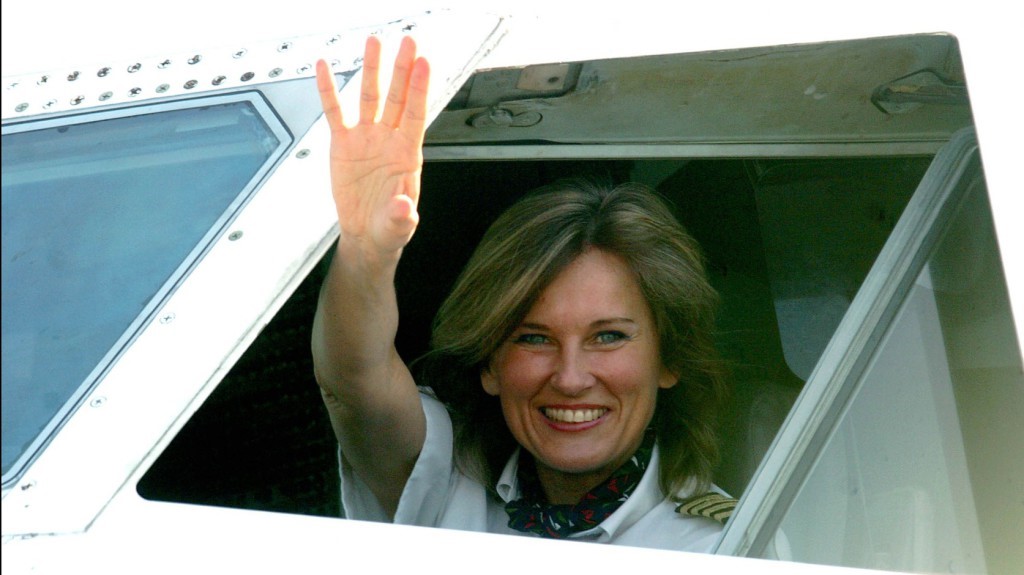 “My colleagues and the passengers accepted me from the first instance, and I was proud to show what women were capable of”

Ms. Ildikó CZIGÁNY was the first female pilot at the Hungarian company MALÉV. In the 1990s the relevant legislation needed to be amended regarding a health regulation to allow women to take up a public passenger transport position. Since than a long line of female pilots has succeeded. Today she is definitely a role model. When asked about what motivates her, she answered: “The main motivation is curiosity, the desire to discover new areas.” 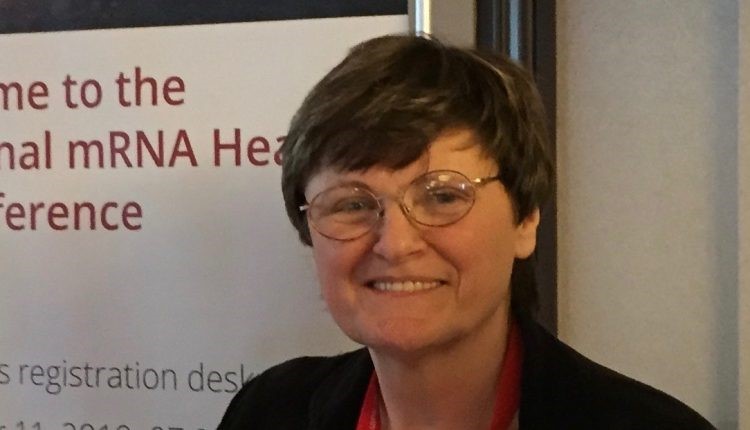 Ms. Katalin KARIKÓ started to work in Hungary, continued her research in the United States and today she is vice president of the German vaccine company BioNTech. The first COVID-19 vaccine was based on her discovery. Her research was chronically overlooked and scorned, but she believed in mRNA, which has turned out to be key to develop the new vaccines with record speed. „I just love my work and I continue to believe in all its possibilities. I’m just so happy I lived long enough to see my work bear fruit.” – she said.